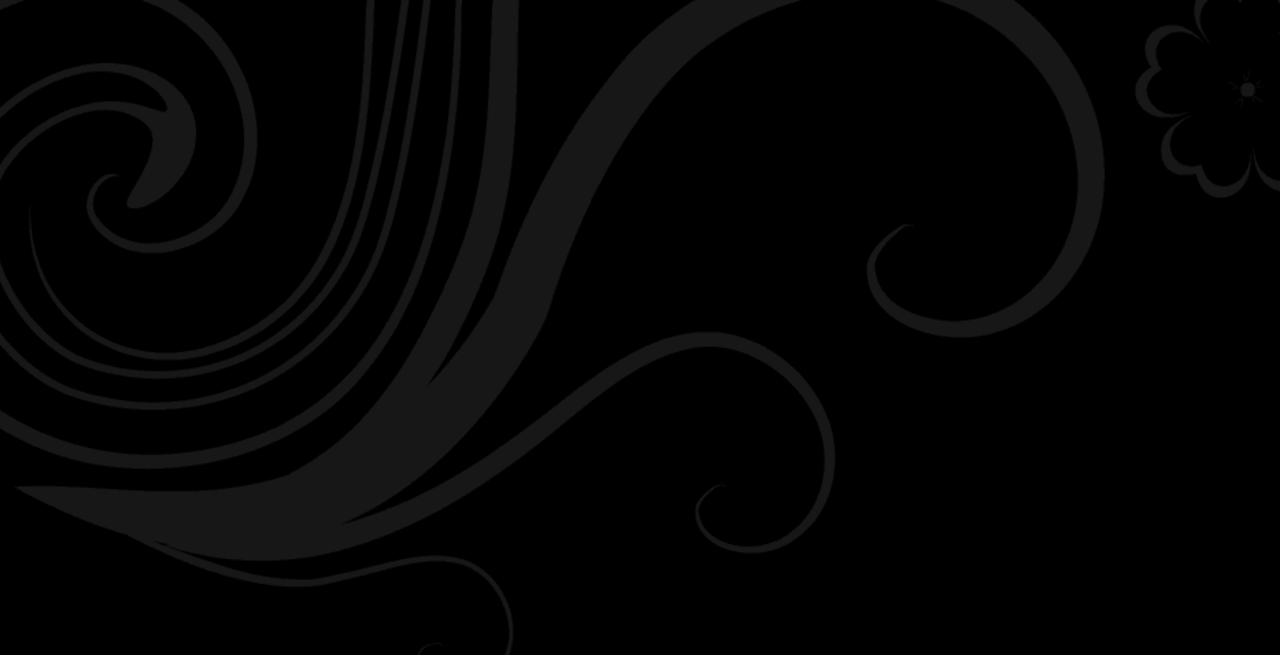 Sawyer Brown is an American country music band. It was founded in 1981 in Apopka, Florida. The original members of the band were Mark Miller (lead vocals, rhythm guitar), Gregg "Hobie" Hubbard (keyboards, vocals), Bobby Randall (guitars, vocals), Joe "Curly" Smyth (drums), and Jim Scholten (bass guitar)  .The five musicians were originally members of country singer Don King's road band, but chose to stay together after King retired in 1981. Sawyer Brown competed in the show Star Search in 1983  and won the grand prize. The band was then signed with Capital Records in 1984.  The band recorded for Capitol between then and 1991, and for Curb Records between then and 2005, except for a short time in 2003 when they were signed to Lyric Street Records. Duncan Cameron, formerly of the Amazing Rhythm Aces, replaced Bobby Randall in 1991, and Shayne Hill replaced him in 2004.

Sawyer Brown has released eighteen studio albums and has charted over fifty times on the Hot Country Songs charts, including three No. 1 singles: "Step That Step" (1985), " Some Girls Do" (1992), and "Thank God for You" (1993). The band's sound is largely defined by country pop and rock music influences, with cover versions of songs by George Jones, Michael Johnson, and Dave Dudley also among their hit singles. Artists with whom they have collaborated include Randy Scruggs, Joe Bonsall, and Mac McAnally

SONG LIST:  The Race is On, Some Girls Do, Thank God For You, Shakin', The Dirt Road, Café on The Corner,  Drive me wild, They Don't Understand, All These Years, Six Days on the Road,  The Boys and Me... 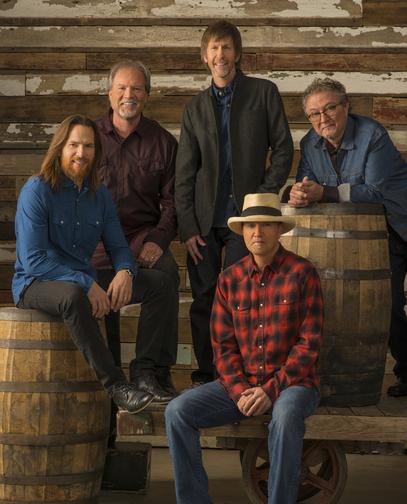